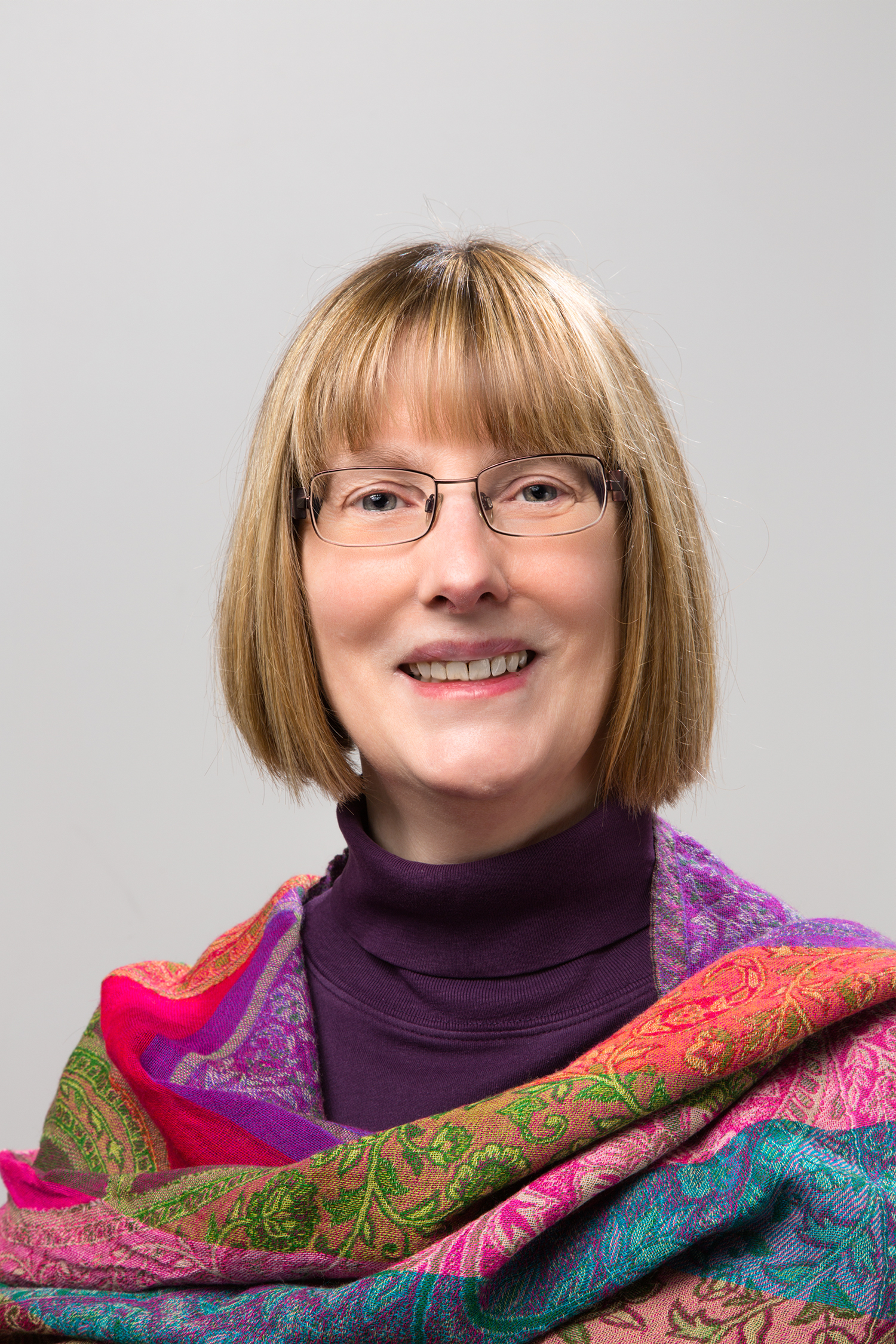 BOOKMARK Patron, Olga Wojtas is an unconventional – and very witty – writer of postmodern cosy crime fiction whose surrealist humour has been compared to the likes of PG Wodehouse, Jasper Fforde and the Marx Brothers. Her debut novel, Miss Blaine's Prefect and the Golden Samovar, was published in the UK and US to critical acclaim – being longlisted for the inaugural Comedy Women in Print Prize 2019, shortlisted for a CrimeFest Award, and named as one of the best mysteries and thrillers of the year by Kirkus.

A journalist for more than 30 years, Olga was Scottish editor of the Times Higher Education Supplement. She won a Scottish Book Trust New Writers Award in 2015 and has had numerous short stories and several novellas published since. Olga's second novel, Miss Blaine's Prefect and the Vampire Menace, was longlisted for the 2020 Comedy Women in Print Prize, and her third novel, Miss Blaine's Prefect and the Weird Sisters, was published in 2022. She lives in Edinburgh, where she once attended James Gillespie's High School – the model for Marcia Blaine School for Girls, which appears in Muriel Spark's The Prime of Miss Jean Brodie, the novel that inspired the Miss Blaine's Prefect series. She is president of the Edinburgh Writer's Club.

A firm favourite as guest writer and Chair with BOOKMARK audiences, Olga is a wonderful ambassador for the BOOKMARK Book Festival.

Olga has appeared in the following events: 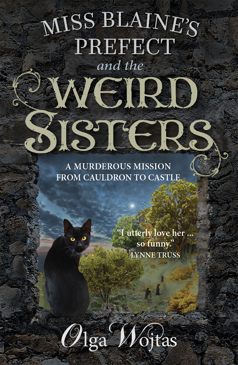 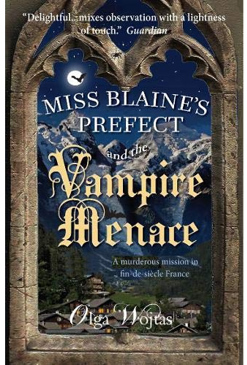 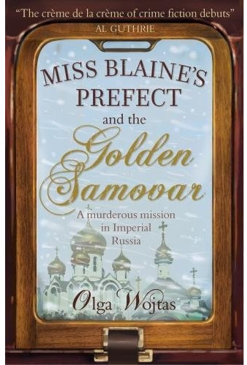