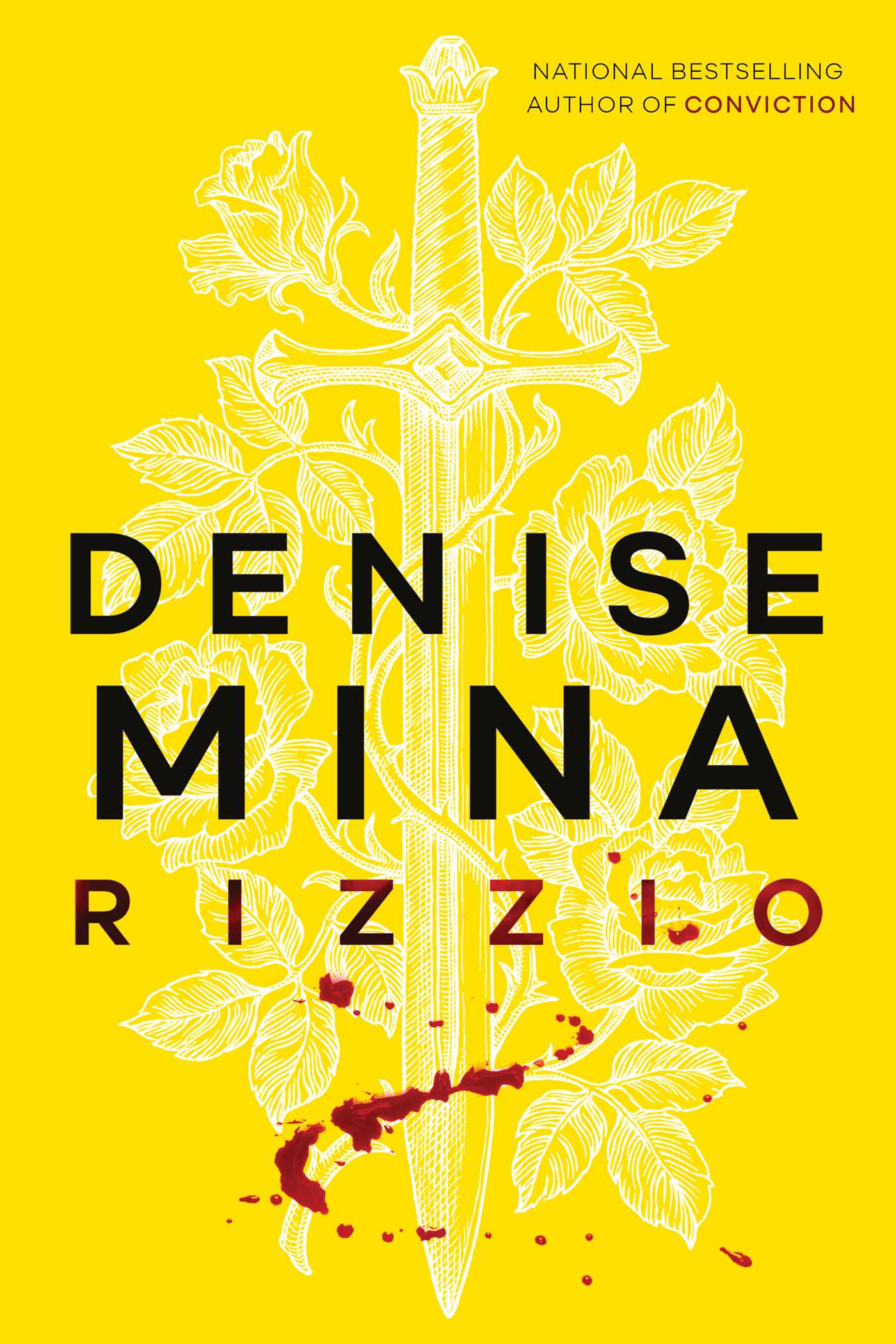 Skipping forward a generation, and narrowing in scope (and pages), we come to Denise Mina’s Rizzio (ISBN: 9781846976094). The story of the ill-fated Rizzio, personal secretary to the equally ill-fated Mary, Queen of Scots, is also likely to be familiar: I don’t think it’s much of a spoiler to say it doesn’t end well for Rizzio. However, what his murder sets in train goes much beyond that immediate, violent act in the Spring of 1556. Full of menace, threat and betrayal, this is a story with profound and long-lasting consequences.