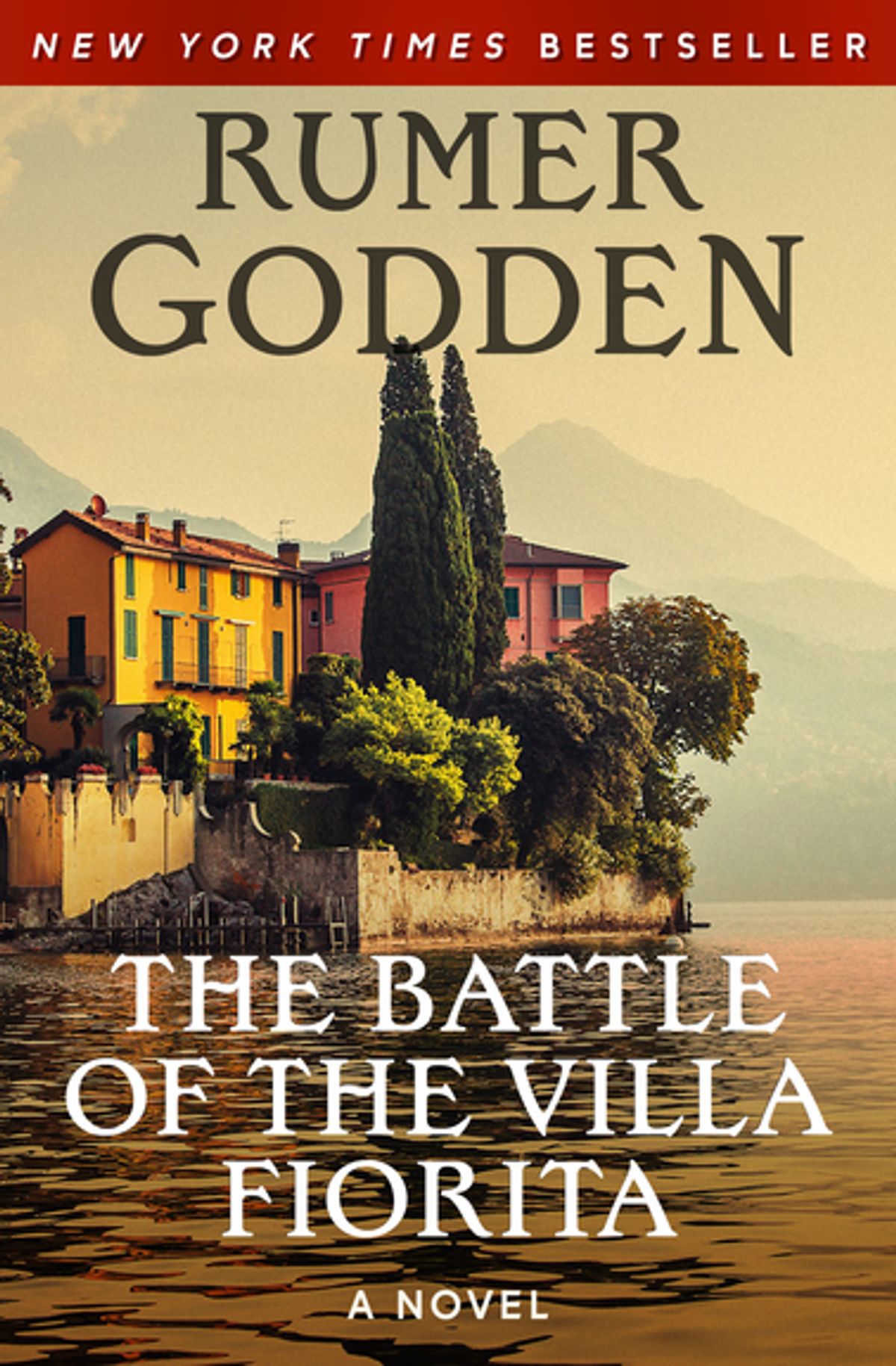 The Battle of the Villa Fiorita by Rumer Godden (Virago, 1992)

The lives of the two Clavering children, Hugh and Caddie, have been abruptly upended by the bitter divorce of their parents, British Army colonel Darrell and the formerly solid, dependable Fanny. Their English country home has been abandoned in favor of a London flat, and the fate of their adored pony, Topaz, is in serious question. And it all began the day the internationally renowned movie director, Rob Quillet, came to their small village and stole Fanny’s heart. (NB: Don’t be put off by the dreadful new cover for this – this is NOT a romantic novel!)